The euro forex market has strengthened despite a risk-averse sentiment driven by the U.S.-China trade war and Brexit worries. The ECB joined in with its quantitative easing program just last month, which sent investors into currencies like the Australian dollar, Swiss franc and Swedish krona to take advantage of better rates for their investments amid fears that these central banks will put an end to QE sooner than expected.

The “forex long-short ratio” is a measure of the relative strength between long and short positions in a foreign exchange market. The ratio has been on the rise recently despite risk aversion. 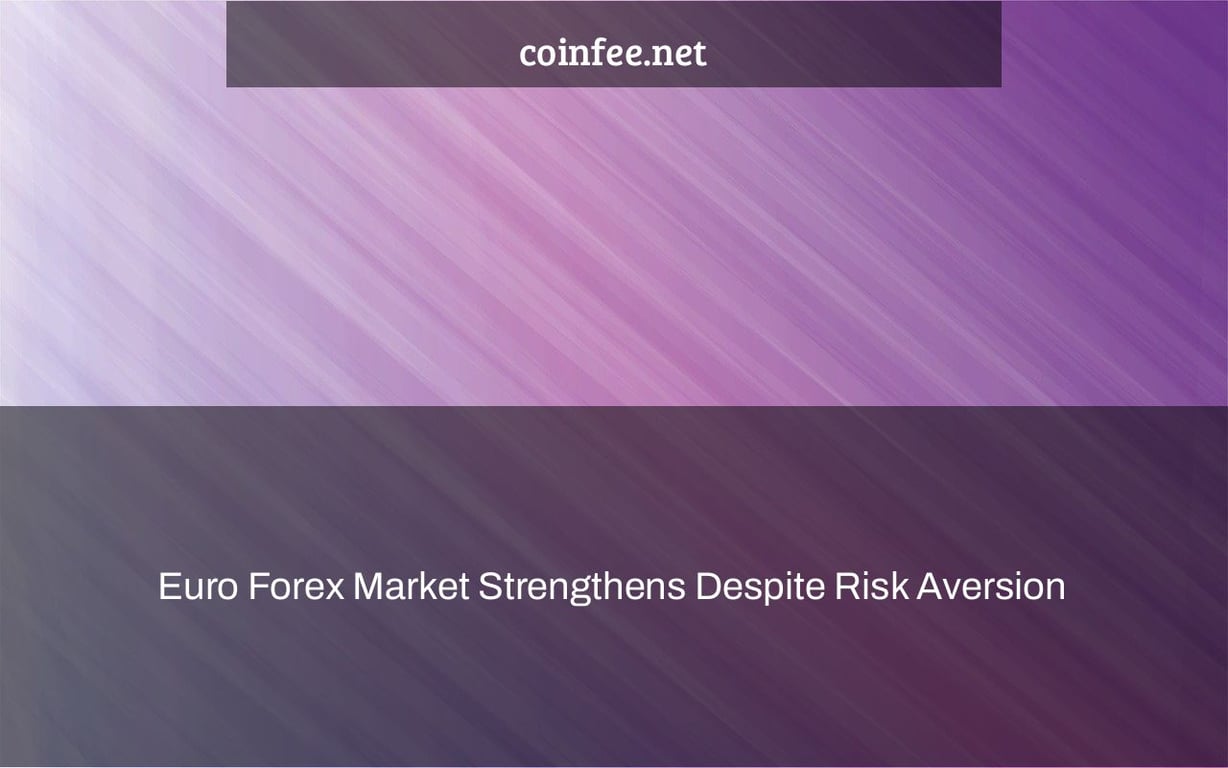 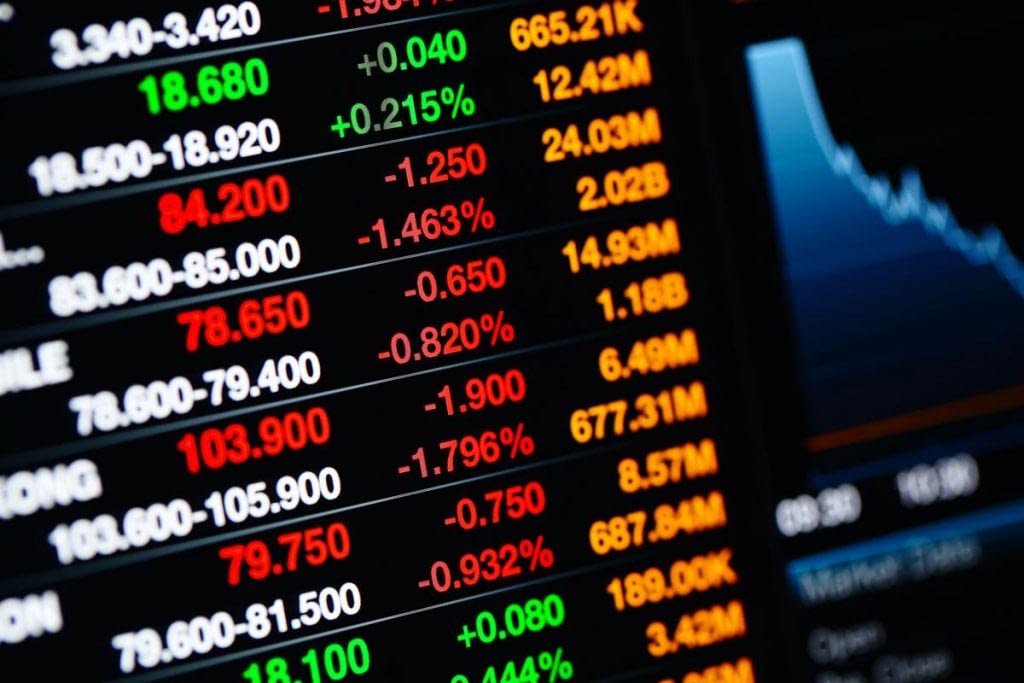 In the FX market and elsewhere, the truncated trading week has not been short on drama. The discovery of a novel coronavirus variety in South Africa is the big news coming out of the Thanksgiving holiday. This is being regarded as a potentially dangerous virus that may be able to avoid existing vaccinations. These events have resulted in widespread risk aversion throughout markets. This hasn’t prevented the Euro from rebounding a little, as it currently trades over 1.125 after finding some safe-haven demand. As the Fed’s policy divergence from the ECB becomes clearer, the US Dollar Index is also falling.

Demand is fueled by a variety of concerns.

The discovery of a novel and possibly highly transmissible coronavirus type has been the driving reason behind a shift to safety and risk aversion throughout the market during a dull data week for those trading forex. Despite this, the US Dollar has been under severe selling pressure, with the yield on the US 10-year bond falling. On a day-to-day basis, the main bond yield has decreased over 7%.

The Dollar’s decline does not mean it has lost its status as one of the world’s most significant safe havens, but it does signal that traders are losing faith in the USD’s present position versus other major foreign currencies such as the Euro. The Dollar is still relatively strong against other smaller currencies.

The Fed’s hawkishness is causing the downturn.

The Dollar’s Friday sell-off has numerous major elements, according to forex traders. One of the most notable is the drop in bond rates. However, the Federal Reserve’s monetary policy is also in play. Throughout the epidemic, Jerome Powell was quite supportive, but the Fed has been gradually turning toward a more hawkish perspective. This has occurred at the request of many policymakers who believed it was past time to tighten regulations.

This viewpoint may now seem to be ephemeral, and it will almost definitely be overturned in light of recent events around COVID-19. At the present, it seems that the Fed’s policy divergence from the ECB’s more dovish approach is pushing demand back to the common currency in Europe. The US may take steps to close the gap, which will almost definitely entail deferring any rate rise intentions.

On Wall Street, key markets have taken a dive.

In the face of rising negative pressure, the stock market is expected to resume from Thanksgiving holiday for a hectic half-day. At the time of writing, Dow Jones futures were down more than 800 points, and other key indexes seem to be following the lead of Asian and European markets, which have both sold down heavily.

Aside from the new COVID-19 variety, markets must contend with a slew of additional difficulties. Concerns about inflation, as well as supply chain challenges ahead of the Christmas season, are among them. Overall, the start of what has typically been a solid season for markets will be disappointing.

The “eur/usd forecast today buy or sell” is the euro currency and the US dollar. The euro has strengthened despite risk aversion, but the US dollar remains weak.

The market is still bullish on the cryptocurrency, and traders are expecting a breakout in the coming months. Spot Market Star Polkadot (DOT) Shows a...
Read more
Cryptocurrency

Worldwide bank HSBC and US banking group Wells Fargo have signed a memorandum of understanding to partner on the development of blockchain-powered solutions for...
Read more
Cryptocurrency

Hey there! Before reading the article which is about PayPal meldet bei Investoren-Gespräch “wirklich großartige Ergebnisse”, you should read about paypal aktie kursziel. It...
Read more
Coinfee
Facebook
Instagram
Twitter